The history of the Mariënhage monastery dates back to the founding of Eindhoven in the eleventh century. The construction of Ten Hage castle laid the first foundations for the Mariënhage monastery, which would be built at a later date. In 1419, Jan van Schoonvorst, the lord of Eindhoven, donated the castle to five pious citizens who established the monastery here. Since then, the monastery has experienced turbulent times. It has been destroyed, burned, rebuilt, and the complex has served many different functions. In 2017, the last Augustinians moved out of the complex and Mariënhage was purchased by the funeral and insurance company Dela, with the aim of establishing a ceremony venue named ‘DomusDela‘. With the new functions, structural adaptations, and architectural additions, we continue to build on the rich history of this nationally listed monument.

In order to repurpose the Mariënhage monastery complex, it was necessary to conserve the former Paterskerk church, the Augustinian Institute, the gymnasium, and the Augustinian chapel and make sure they are fit for the future. However, the most important task was to open the closed complex to a new public and make it part of the urban space. In order to improve the accessibility of the monastery complex, it was also important to connect the existing buildings clearly and logically.

‘The realization of DomusDela has given the complex a new, sustainable, and future-proof place in the Eindhoven community. It is an asset for Eindhoven.’
Van Abbepenning jury report

The new cubic content between the church, the Augustinian Institute, and the gymnasium connects the separate sections of the historical building. This central ‘junction’ organizes the internal routing and simultaneously provides the complex with three new entrances. We are opening up the new complex via Kanaalstraat, Tramstraat, and the courtyard garden and making an urban connection with the surroundings.

The junction connects the outside world with the inner world of DomusDela and vice versa. Visitors enter the existing section via the new construction. This emphasizes the readability of the added space and the contemporary character of the transformation. This is also expressed in the materialization. The new, white, glass and aluminium construction is clear and transparent and contrasts emphatically with the brick of the existing buildings. The new volume has been designed in such a way that the view from the new building onto the historic part is always framed by windows, creating a scenic staging of the old by the new. You look upon the past through the frames of the present, thus constantly rediscovering the history of the building.

“DomusDela is all about encounters and gatherings. The added new construction plays an important role in this”
Jury report Dirk Roosenburg Award 2021 (public award)

The restoration of the Paterskerk church (architect Hegener, 1898), Gymnasium Augustinianum (architect Hegener, 1913 and 1918), the extension of the gymnasium (architect Bellot, 1924) and the Augustinianum chapel (architect Bellot, 1925) have maintained and strengthened the existing qualities. The church and the chapel have been stripped of as much religious interpretation as possible and are now suitable for many more types of gatherings, performances, and celebrations. The classrooms and other rooms of the former gymnasium were highly suitable to be transformed into hotel rooms and a brasserie.

The new functionality and transparency add a new public space and a contemporary meeting place to the city for all residents of Eindhoven. It is a public stage that offers space for a diverse programme of funeral and wedding ceremonies, concerts, conferences, lectures, cultural activities, and parties. DomusDela is a new focal point of architectural, urban, cultural, and social connection at the crossroads of past and present. With this entirely new dynamic, Eindhoven has become an important urban hotspot. 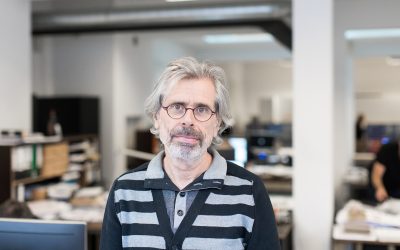 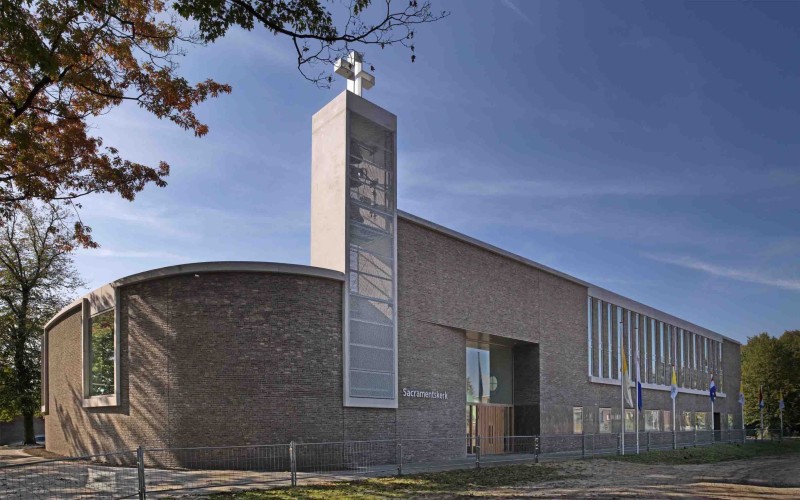 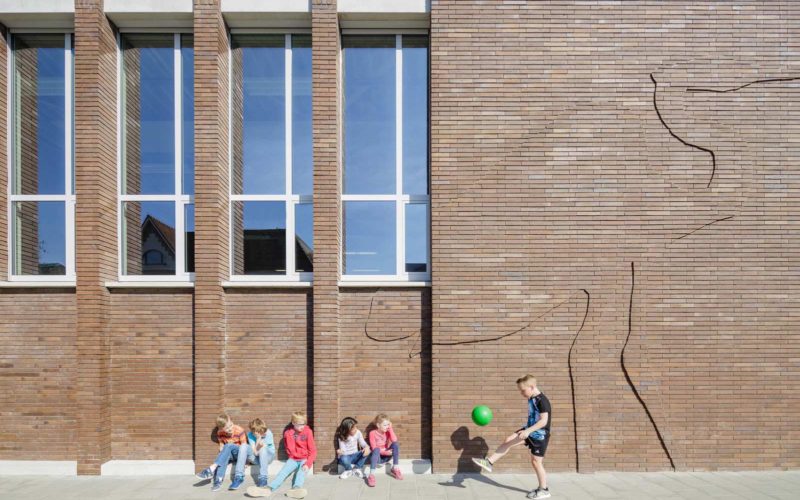