It is literally seeing and being seen in the new, dynamic pop music venue Patronaat on Zijlsingel in Haarlem. Functionality, openness and meeting place were the key points when designing the building.  The apparent simple lay-out which the complex exudes from outside – with the box office and the foyer downstairs followed by the toilets, the staircase, the restaurant and the technical rooms –turns out to hide a special, labyrinthine character inside. The many views and cross bracings play a major part in this. The building reveals a lot – up to the sanitary – but what really happens inside the building remains hidden in the privacy of the halls. This is why Patronaat is currently one of the most exciting pop music venues.

Patronaat was built at the edge of Haarlem’s historical centre, on an extremely tight building site. Therefore, a compact structuring of functions was necessary. This was done by stacking the different halls and functions; a small hall in the basement (with standing room for 350 people), the foyer on the ground floor and on the first floor the entrance to the second, large hall (with standing room for 1000 people). The logistic process – including loading and unloading the instruments, sound equipment and requisites – as well as the bicycle storage are fully housed within the building. This keeps the inconvenience and noise pollution for the neighbourhood to a minimum.

The building exposes a lot, including the bathrooms

A long, high interior alley/cavern cuts across the complex from front to back. Large glass windows from the restaurant, the foyer and the entrance provide an optimal view of the loading and unloading, which creates a special connection between functionality and atmosphere. The feeling of being ‘backstage’ for a short while provides the visitors an optimal concert experience.

The façade is made of a steel curtain wall in which the vertical line is emphasised. The highest, upper part of the façade consists of horizontal louvre gratings, which are absorbed like cassettes into the curtain wall’s mullions. Artificial light filters through the slats, making the building installations visible as a silhouette.

During the day, Patronaat has a modest, almost demure look. Yet the building is all but closed. When nightfall comes, the complex livens up and transforms into an open, transparent building.
You can tell the liveliness by the front of the building, where the transparent façade allows passers-by a glimpse of the inside, without revealing all. While the building begins to light up, movements inside the building increase. This movement reaches its peak when a performance in one of the halls has started. The toilets, which are mounted in a wooden frame in the front, play a special role. Men stand urinating with their backs to the window and the red doors of the ladies toilets are clearly visible from the street. Whoever wants to comb his or her hair uses the reflective glass walls and in this way becomes an actor in a ballet of movements, which is easy to watch from Zijlsingel.

For the purpose of the internal and external sound insulation, both concert halls are built with a box-in-box construction. The concrete load-bearing structure is interrupted by imposing springs, which absorb the vibrations of the upper room and prevent noise being transmitted to the adjacent rooms and residential buildings. The main room is asymmetrically designed, which benefits the acoustics and encourages movement. A side balcony ensures a high degree of intimacy. The smaller hall is built on a rubber mat.

The rawness that goes with a traditional pop venue is especially reflected in the used materials. The building is constructed of unprocessed, robustly prefabricated concrete that can stand rough handling. The concrete core is softened with wood paneling, which gives the building a pleasant warmth and easy-going disposition when entering the foyer and staircases. The stairs, designed in a sculptural way, function as unexpected meeting places. 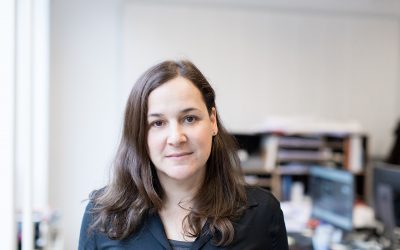 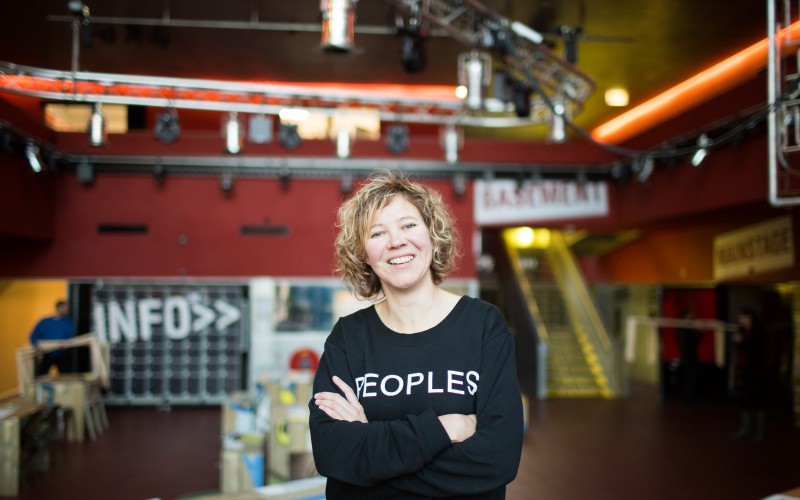 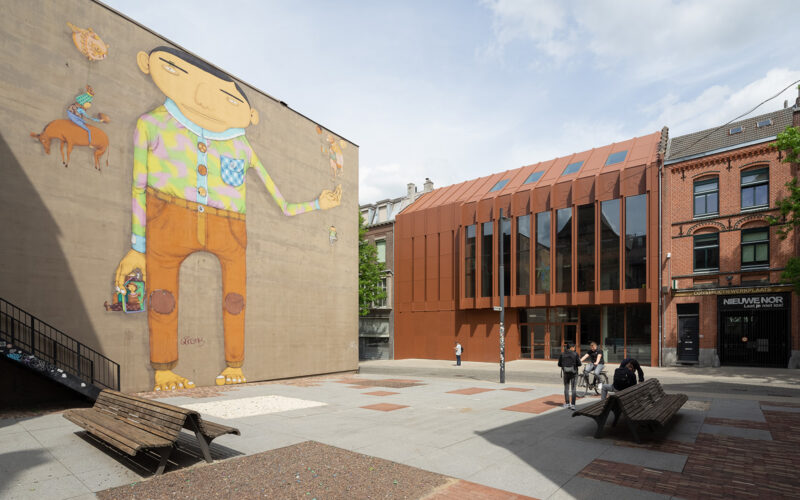