“It has changed from a run-down neighbourhood into a beautiful new housing estate where people like to live.” Bahman Laké is proud of Eikendonk in Den Bosch. It is the most recent project that he carried out as project leader of BrabantWonen together with diederendirrix. “They understand the complexity of our assignments.”

Not too much fuss

“Eikendonk was an old district with small houses. A very closed neighbourhood. In 2010, we started designing and before that we talked to the residents. The city of ’s-Hertogenbosch was also instrumental in transforming the neighbourhood. Such a process takes years,” Laké says. “We demolished old dwellings and replaced them with 118 new ones. Thirty-four families came back, which is surprisingly many. This not only speaks volumes about the solidarity of the community, but also about the quality of the new area.”

The urban development and architecture was designed by diederendirrix. “I think the neighbourhood turned out beautifully,” Laké says. “Its strength lies in its simplicity. Not too much fuss. An austere design with a lot of attention to details, such as the rainwater drainage system, columns and dormers. The architecture appeals to people.”

While the preparatory process may have been long, the construction process was a lot quicker. Laké: “The contractor and diederendirrix developed a construction system which enabled them to build 70 dwellings in 100 working days. Super quick!”

Houses in which tenants like to live and in which they can live comfortably. According to Laké, this remains the main challenge in social housing. “Ultimate achievement with a limited budget, designing the best possible floor plan. In each project you have to search for the right solution.”

In Eikendonk, this search resulted in a variety of houses. Laké explains: “There are single-family dwellings with five bedrooms around the friendly green square. Special apartments were built in the middle zone, almost penthouses. The city dwellings next door have three bedrooms and a small garden. These houses also have free space in the floor plan, in this case a large hall. Finally, there is youth housing, by now a tried and tested concept.”

Bahman Laké has already carried out a wide range of projects together with diederendirrix as architect. “We again reiterated the concept of ‘youth housing’ in Eikendonk. A housing type we developed in 2009.”

The first homes for youth had a different background. Laké: “It involved locations with limited construction space surrounding the Loekemanstraat in Den Bosch. The demolition of some dwellings freed up small construction sites.” Diederendirrix designed a new housing type for starters, back-to-back per eight in a block.The houses either have a front garden or a 10 m2 roof terrace. Laké continues: “The front door opens straight into the living room. These are nice and compact houses for starters with a limited budget. That’s why we received 130 applications for 48 houses.”

The housing blocks also served a purpose for the neighbourhood as a whole. “Because of the modifications on the locations with limited construction space, the rears have become fronts and the whole neighbourhood has been upgraded. We have since used this almost surgical strategy more often,” Laké says.

There is a high demand for social housing. BrabantWonen is carrying out many new projects. “I often oversee several projects at the same time,” Laké says. “The best architects take some of the work off my shoulders. Analysing the assignment and listening well are important. This always comes very naturally to Paul Diederen and project architect Fabianne Riolo. They have a vision and comprehend the assignment’s complexity. We understand each other.” 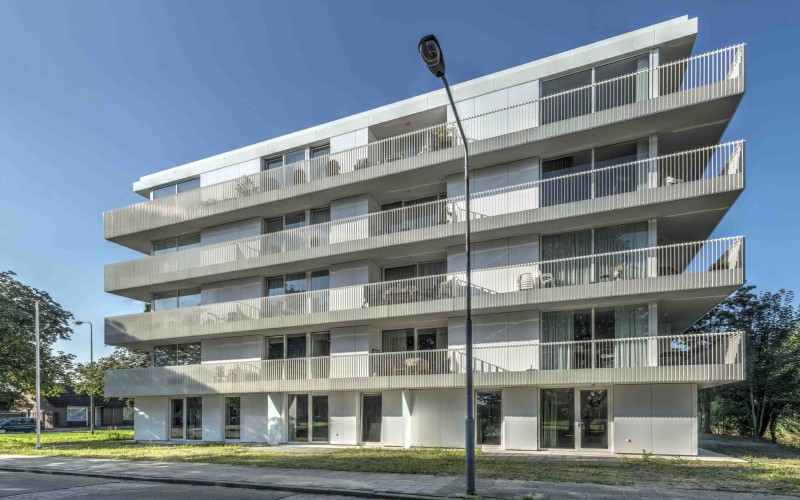 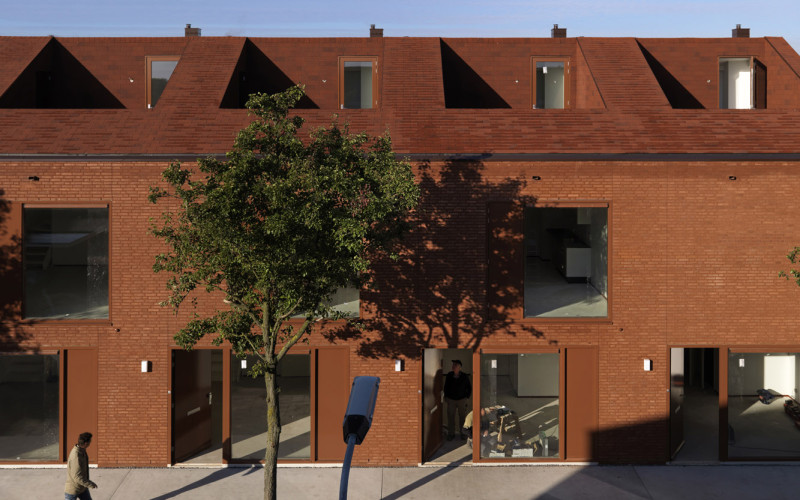 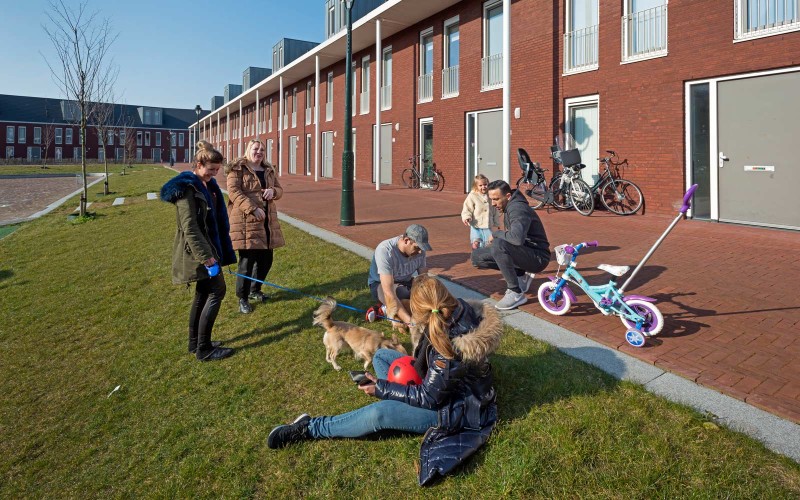