Arthur Bagen has been photographing projects for diederendirrix for more than thirty years. From the Nedinsco-fabriek redesignation plan to the Steigereiland private house and from the Marienburg housing block to the transformation of the Anton building. You can’t actually call it commissioning according to the photographer. It was more a friendship. And then you do your utmost to create a thing of beauty.

In Arthur’s studio, designed by Bert Dirrix in 1985, the photographer talks about his profession. “I started as a press photographer, reporting in the Middle East. This was pretty intense, so after a few years I stopped.” He became acquainted with Bert Dirrix and Paul Diederen via the art scene in Eindhoven. Bert gave him an assignment. “In the beginning I was far too focused on details and less on providing insight into the volumes themselves, as Bert described it. He gradually educated me in the art of architectural photography.” And yet the minimalistic, graphic plates continued to attract him. Arthur showed me a graphical photograph of the Sagrada Familia. “This photo was the basis for the window printing on the Vertigo building.” He proudly shows me the end result, once again photographed by himself.

“Photography is a question of patience. First you go to the building: you watch and wait for the right light and situation. You usually go there more often. For example to take an evening shot, then the building looks completely different.” He recalls an almost classic photograph of the Witte Dame where the proportions are so beautiful and the Steigereiland house with the splendid view. Sometimes he has had to go to greater lengths. “I’ve dragged away a lot of crates, dustbins and containers. My back took a tough beating!”Cranes, hydraulic platforms or climbing onto the roof of the building on the opposite side – he’s done it all. A chat is often enough, but Arthur also had to open his wallet sometimes in order to gain access. “It resulted in a picture which made you think, yesss!”

A kind of rawness, not too smooth

For his brief Arthur was given floor plans, told where north was in relation to the sunrise and which aspects were important to photograph. In fact quite simple. Diederendirrix’s architecture is recognisable according to Arthur. “It has a kind rawness, not too smooth. Like the stairwell in the Anton building. Almost Escher-like.” Is it good architecture? Arthur does not venture to comment. “If people enjoy living and working there, that’s already quite a lot.” And diererendirrix definitely achieved that when they built his studio and renovated his house. “We’ve lived here for forty years now and are still happy with the remodelling.” Resident photographer and satisfied user. 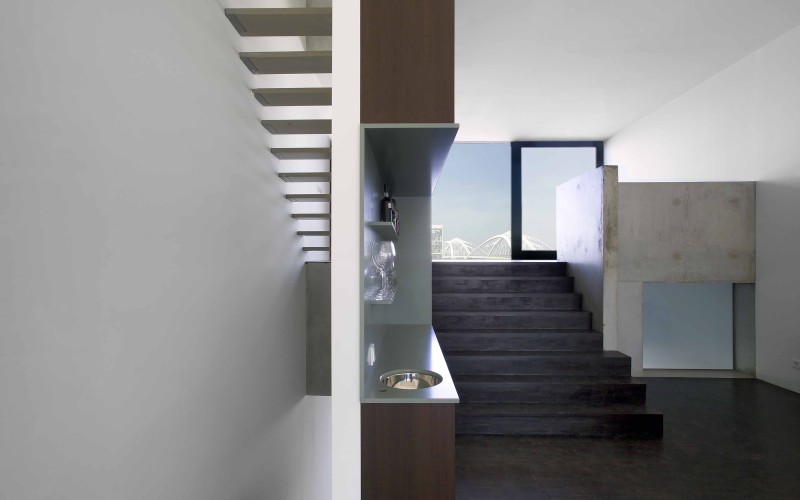 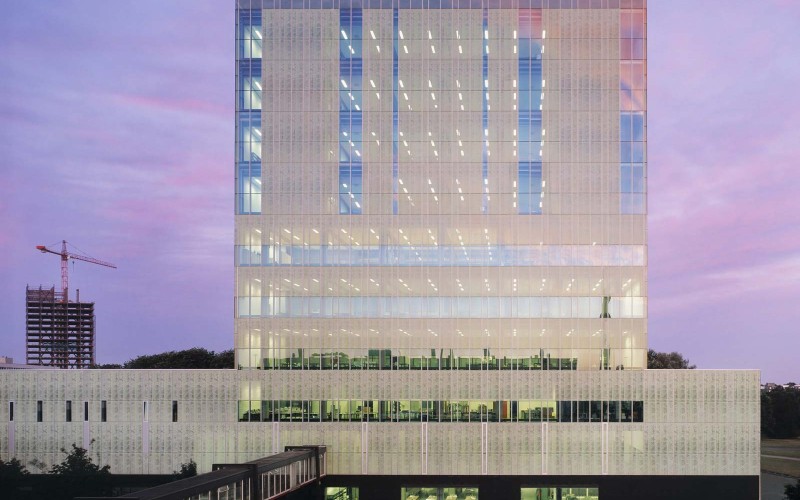 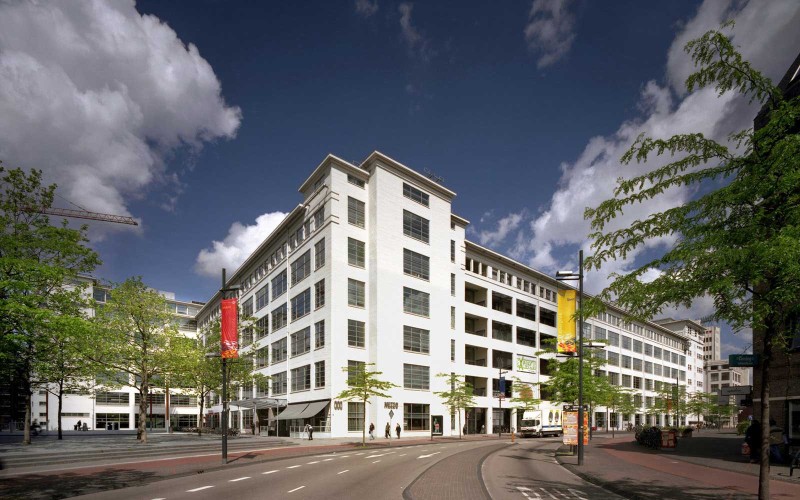 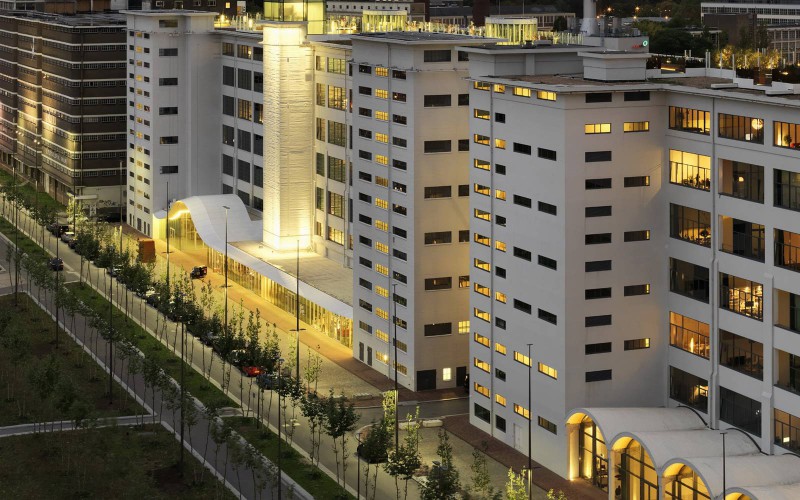 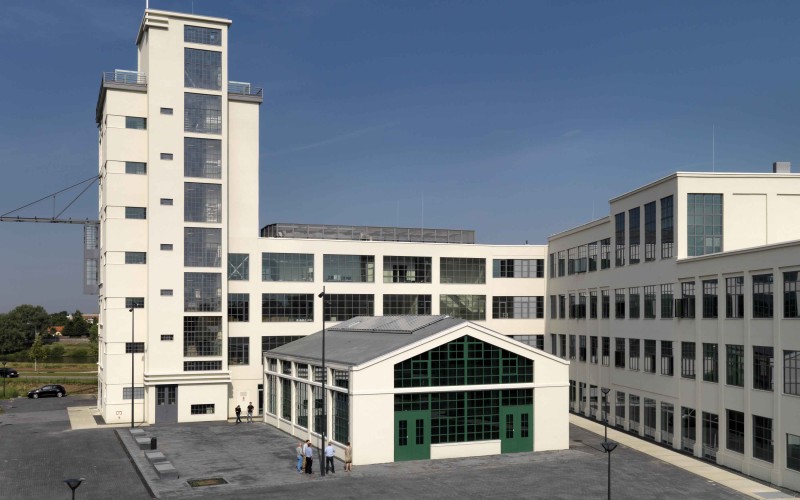 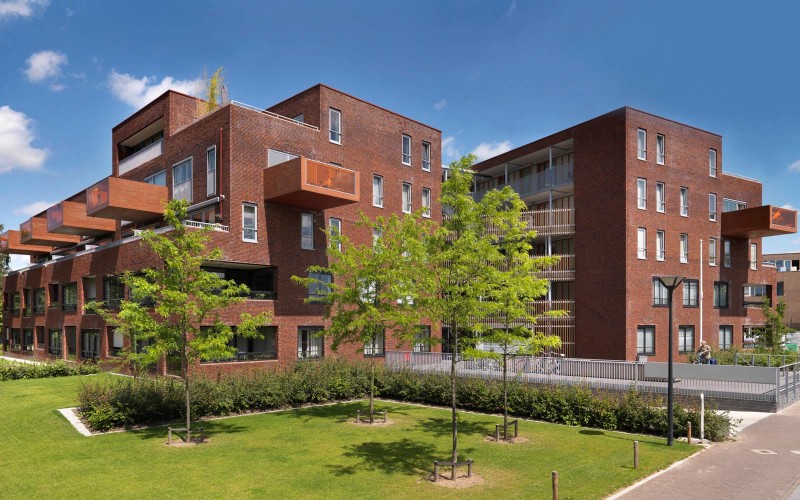