The construction of a new, residential area has given Philips’ former industrial area Strijp-R in Eindhoven a new lease of life. In collaboration with Buro Lubbers landscape architecture & urban development we have set up the Urban Development Plan for the redevelopment, as well as a Spatial Quality Plan, which contains the spatial interpretation and principles of architecture.

The municipality established a number of requirements when the area was sold to developer Amvest. The area did not only have to be repurposed as an urban residential area with plenty of green spaces, but it also had to meet the current housing demand of knowledge workers, who are traditionally connected to this place. To meet these requirements, Amvest researched their profiles and housing needs.

When it comes to housing typologies, knowledge workers proved very flexible, which enabled us to provide a variety of housing in the area. It turned out that living on the ground floor, a parking space close to the front door and a private garden were not required. On the other hand, great importance was attached to the vicinity of schools, sports facilities and … a lot of green spaces. Strijp-R is the optimum realisation of these needs. The former industrial area is just steps away from the centre of Eindhoven and the northwestern edge of the city with all its green spaces. It is located between business park Strijp-T, the neighbourhood Drenths Dorp and the Wielewaal estate. The need for a high-quality living environment can be optimally met because of the presence of many green spaces, which is reinforced in the urban development plan.

In addition to the target audience research, Amvest also conducted cultural and building archaeological research. Although there are no listed buildings in the area, the history of the place proved so rich that Amvest wanted to derive Strijp-R’s new identity from it. We as designers faced the task of translating this identity into the design…

The landscape with its existing, special trees is the bearer of the area. The site’s structure and the industrial memory – the so-called relics – are retained as much as possible. An old footbridge, a raised platform, the RAG pump building with the disused pipe bridge, and former gatehouse RF are preserved and refurbished, as well as a large part of former ceramics workshop RK, which now houses Piet Hein Eek’s studio. The new residential areas are built around the relics.

Piet Hein Eek’s RK complex – the former ceramics workshop where radios and television parts used to be made – is the first building on Strijp R that is repurposed. The densely painted windows, suspended ceilings and randomly placed indoor walls are removed and the property is done up. What was once one of Eindhoven’s darkest premises is now transformed into a bright room with a large, central workplace, a showroom, a restaurant, an exhibition space and an event space.

Being a pioneer, Piet Hein Eek has played an important role in the site’s branding, by making the area demonstratively livable and by adding another dimension to the housing plan.

The urban development plan of Buro Lubbers and diederendirrix sees to the phased construction of approximately six hundred homes. A total of four residential environments are divided within the plan. The western and (south) eastern garden edge consists of dwellings that have their entrance at ground floor level, which are accessible through residential streets. The new residential area is screened off from traffic noise and industrial noise by the higher buildings on Zwaanstraat. The fringe of the wood in the north of the area consists of detached villas on private land, which are developed by the residents themselves. A third residential environment is the open field, with clustered housing and small, courtyard-like parking lots in public green spaces. Finally, there is the so-called fortress, a concentrated residential environment lifted approximately 1.5 meters above ground level.

It was decided to strengthen the border of green space and existing trees by adding new trees, instead of using the fence that closed off the factory site. The outer edge of Strijp R is thus transformed into a public Zoompark – a park-like zone with green spaces – for the new neighbourhood and all local residents. The new street pattern is based on the ring-shaped lay-out of the original factory site. The rectangular allotment of new homes is inspired by the orthogonal structure of the original buildings. The diagonal axis of the former, raised post road and later rail line through the area makes the green spaces between the buildings into a park for residents.

To monitor the principles during the design process, Amvest compiled a supervision team, in which diederendirrix, Buro Lubbers, Amvest and cultural-historical researcher Paul Meurs are represented. The Urban Plan and Spatial Quality Plan could be realised within a short time owing to intensive cooperation. The design of the first 80 dwellings was awarded to us. Other architects were also approached for the construction of the remaining houses. The supervision team tests the designs against the Spatial Quality Plan and ensures that the designs are passed on the nod at the Environmental Quality commission.

Meanwhile, about half of the houses have been built. Before the construction of the other houses starts, a review of the Urban Plan takes place to better meet today’s wishes and requirements. We can continuously match supply and demand by working with a dynamic urban development plan rather than making a blueprint. 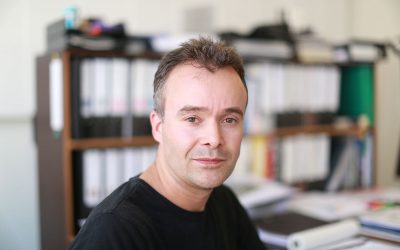 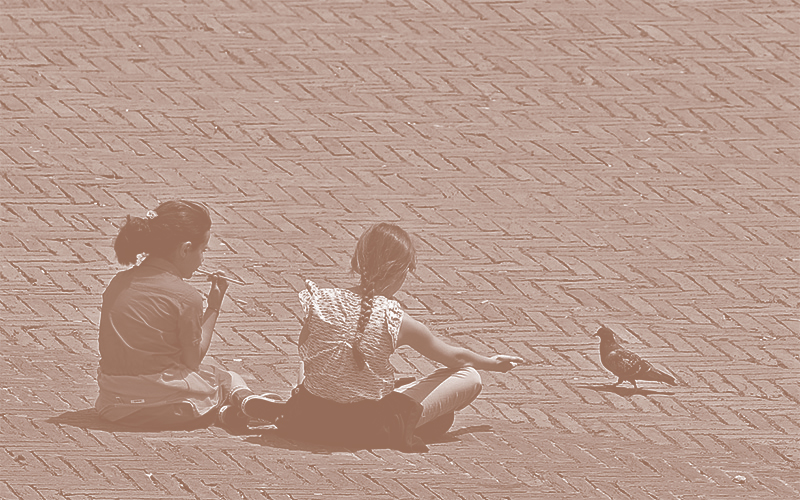 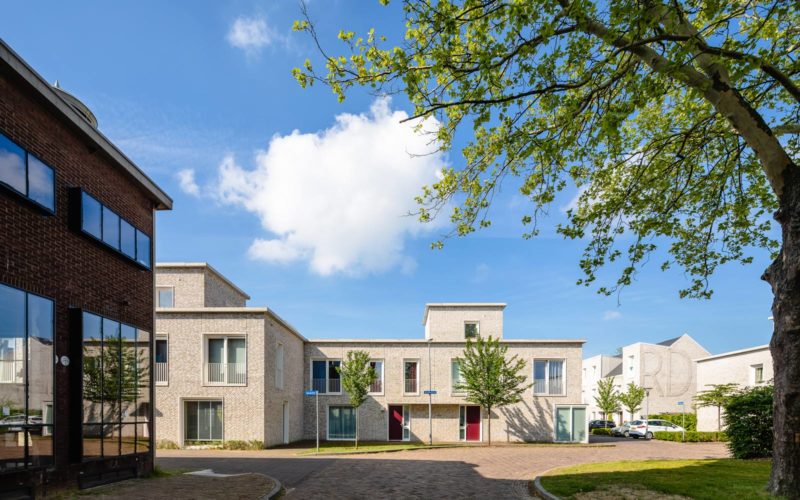